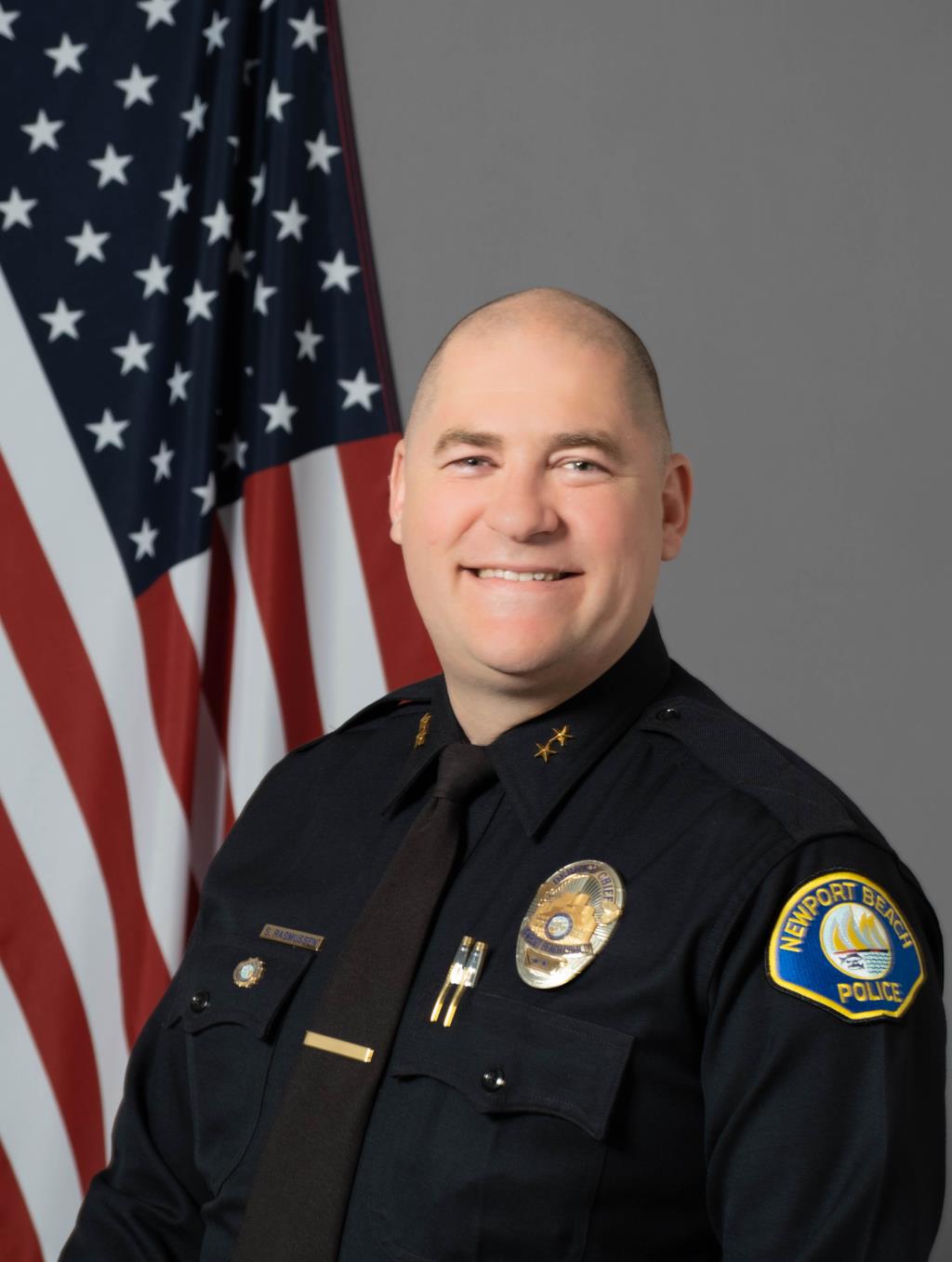 Deputy Chief Rasmussen began his law enforcement career at the Los Angeles County Sheriff’s Department in 2000 where he was assigned as a deputy sheriff at the Men’s Central Jail in downtown Los Angeles. He was hired by the Newport Beach Police Department as a police officer in 2001. During his law enforcement career in Newport Beach, Deputy Chief Rasmussen has held a variety of positions, including patrol officer, accident investigator, detective, Patrol sergeant, Detective sergeant, Patrol lieutenant, Detective lieutenant, and Support Services lieutenant.

Deputy Chief Rasmussen is a graduate of both California Peace Officer Standards and Training (POST) Command College and Sherman Block Supervisory Leadership Institute. He is a certified crime & intelligence analyst through the California Department of Justice. He obtained his undergraduate degrees in Criminology, Law & Society, and Environmental Analysis & Design from the University of California, Irvine in 1994 as well as his Juris Doctor from Chapman University School of Law in 1999.

Deputy Chief Rasmussen is active in the Newport Beach community as a board member of both Speak Up Newport and Leadership Tomorrow. 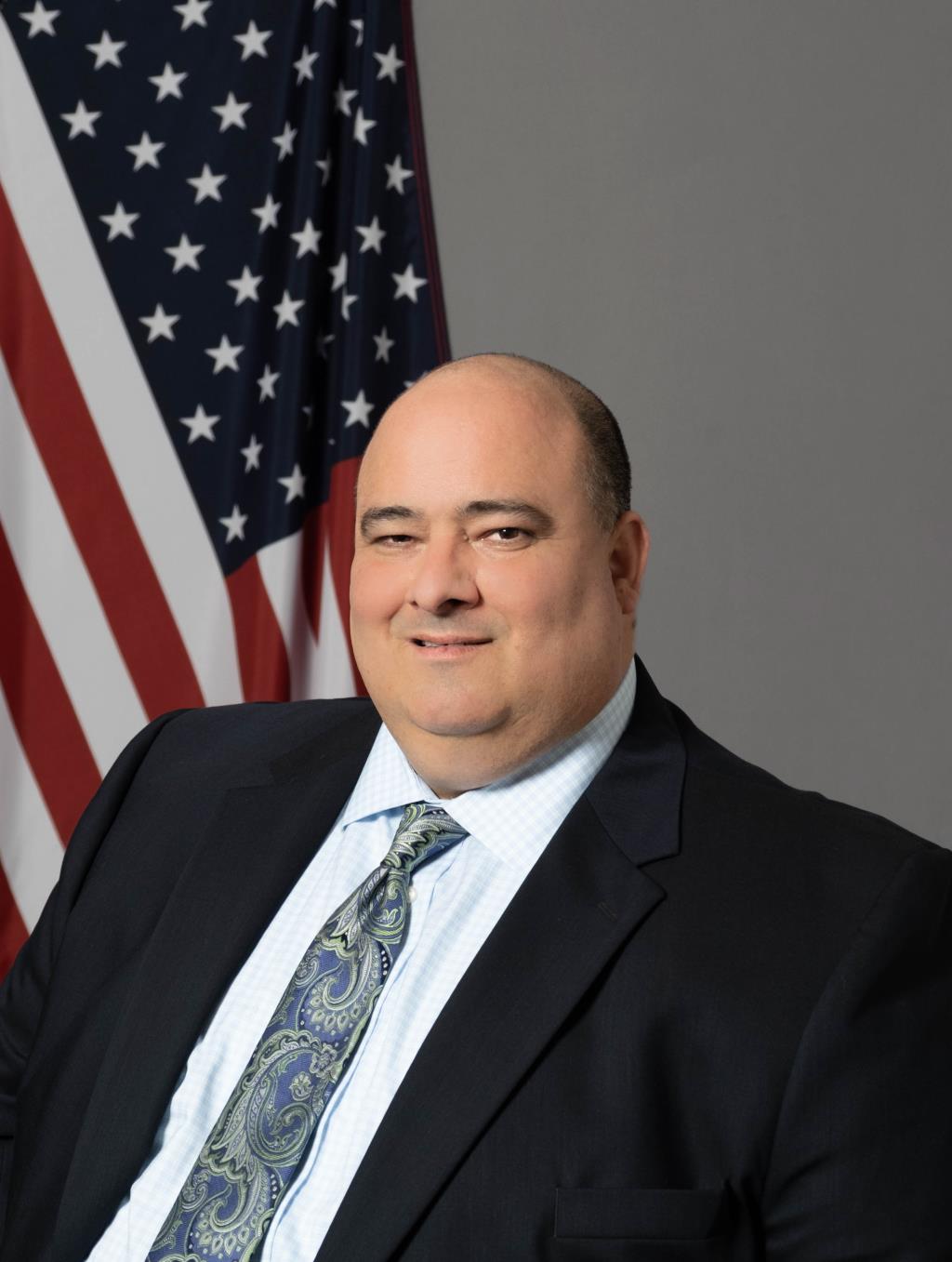 Mr. Stafford was raised in Albuquerque, New Mexico and moved to Long Beach in September 1991 while on active duty in the United States Coast Guard. After assignments in San Francisco and San Pedro, he was honorably discharged in March 1995 and he was hired by the Long Beach Police Department as a communications dispatcher. He worked as a dispatcher, trainer, and assistant supervisor in the Communications Division for a total of seven years before transferring to the Port of Long Beach as an assistant administrative analyst in February 2003. He returned to the Long Beach Police Department upon his appointment as records administrator in November 2004.

In January 2008, Mr. Stafford assumed command of a new Records and Technology Division that was created by combining the Records Division with the Information Technology Division. He retained his records administrator duties and gained responsibility for information technology, fleet, crime statistics, and the Department Operations Center.

Mr. Stafford joined the Newport Beach Police Department in February 2012 and serves as the deputy director of the Support Services Division.